The best things on earth are free is a claim often reiterated in numerous philosophical discussions. Well, it might be up for debate, but the joys derived from simple things can’t be underestimated. Haiku poems are similar.

The Joys of Simplistic Poetry

They are simple, to the point, but they paint a picture that begs for appreciation. It would require a stone-heart to ignore the appeal of Haikus. You can perform hours of analysis on these poems which never exceed more than three lines. And yet you might not come up with a conclusion that will be agreed by all. Does that mean Haikus are complicated? They aren’t complex even in the wildest stretch of the imagination. Honestly, humans tend to overanalyze.

History
Haikus must credit the Japanese for their genesis, but their popularity has increased by leaps and bounds in recent times. Before the 17th century, these poems didn’t even have a formal name. Dis they need a name? In all probability, they didn’t. After all, a rose by another name would still smell the same. 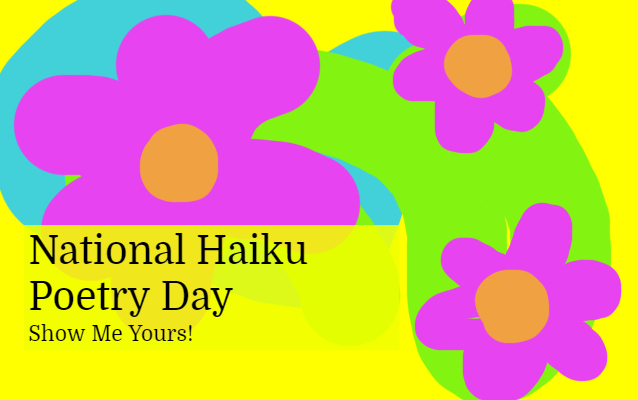 Japanese and English
When Haikus are written in Japanese, they follow a strict and limited pattern. Although English Haiku poems have done away with most of them, the structure of the poems has remained intact. The first line never has more than five syllables; the second has seven, and the third has five. Imagine the endless discussions on something that has merely 17 syllables?

Minimalism and Simplicity
In essence, simplistic and minimalistic attributes are the primary fortes of Haiku Poems. High-sounding words for which you need a dictionary aren’t prevalent in Haiku Poems. You can’t make them complicated even if you give it your best shot. Their brevity is another attribute that enhances their elegance by several notches. 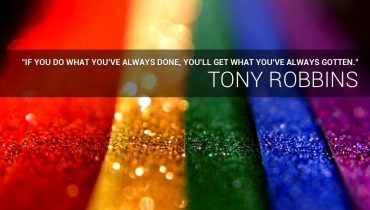